Congratulations Class of 2022!
Click image below for photo slideshow. 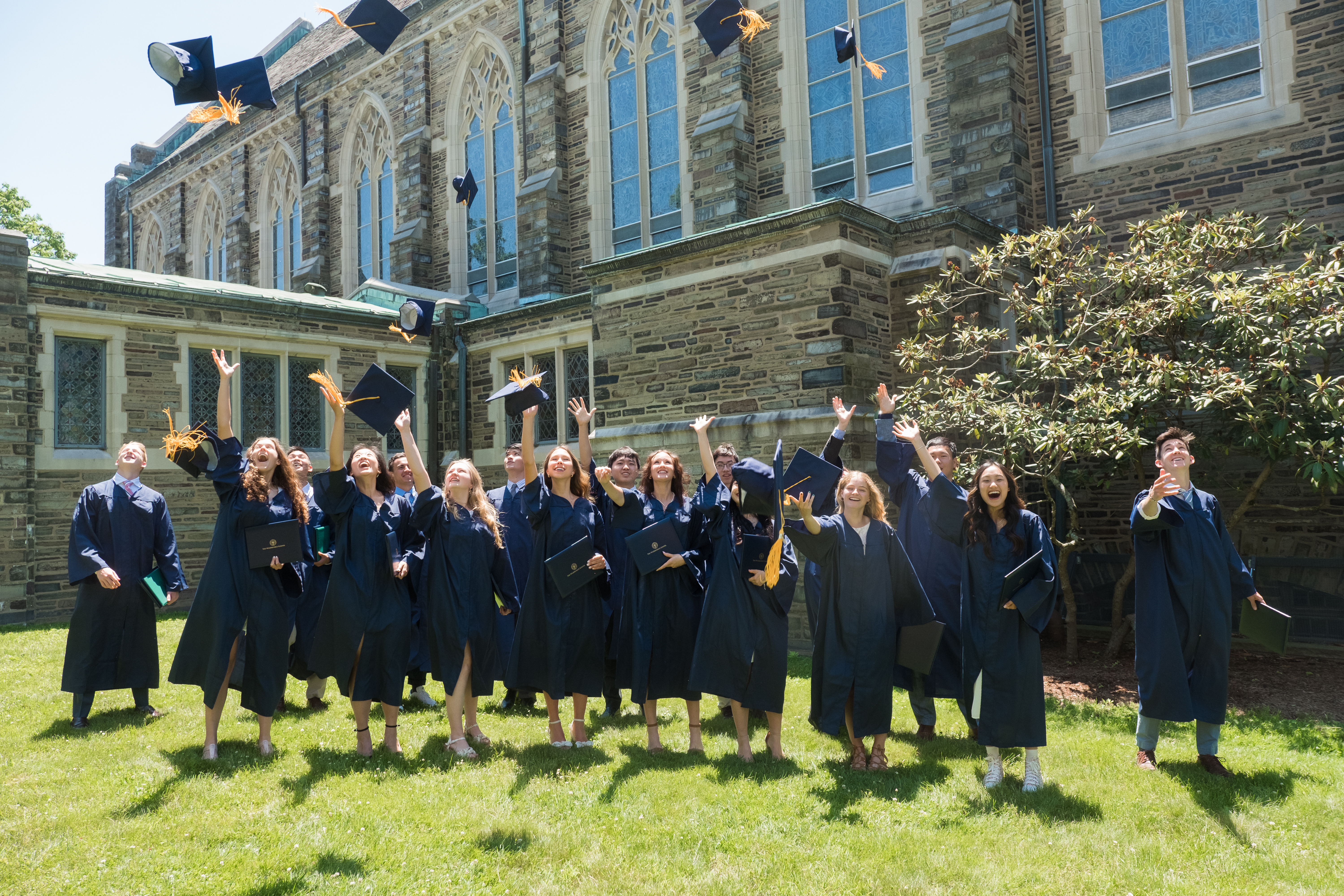 This is a reminder to us of why we send our kids here. Just amazingly gospel centered and an amazing education. 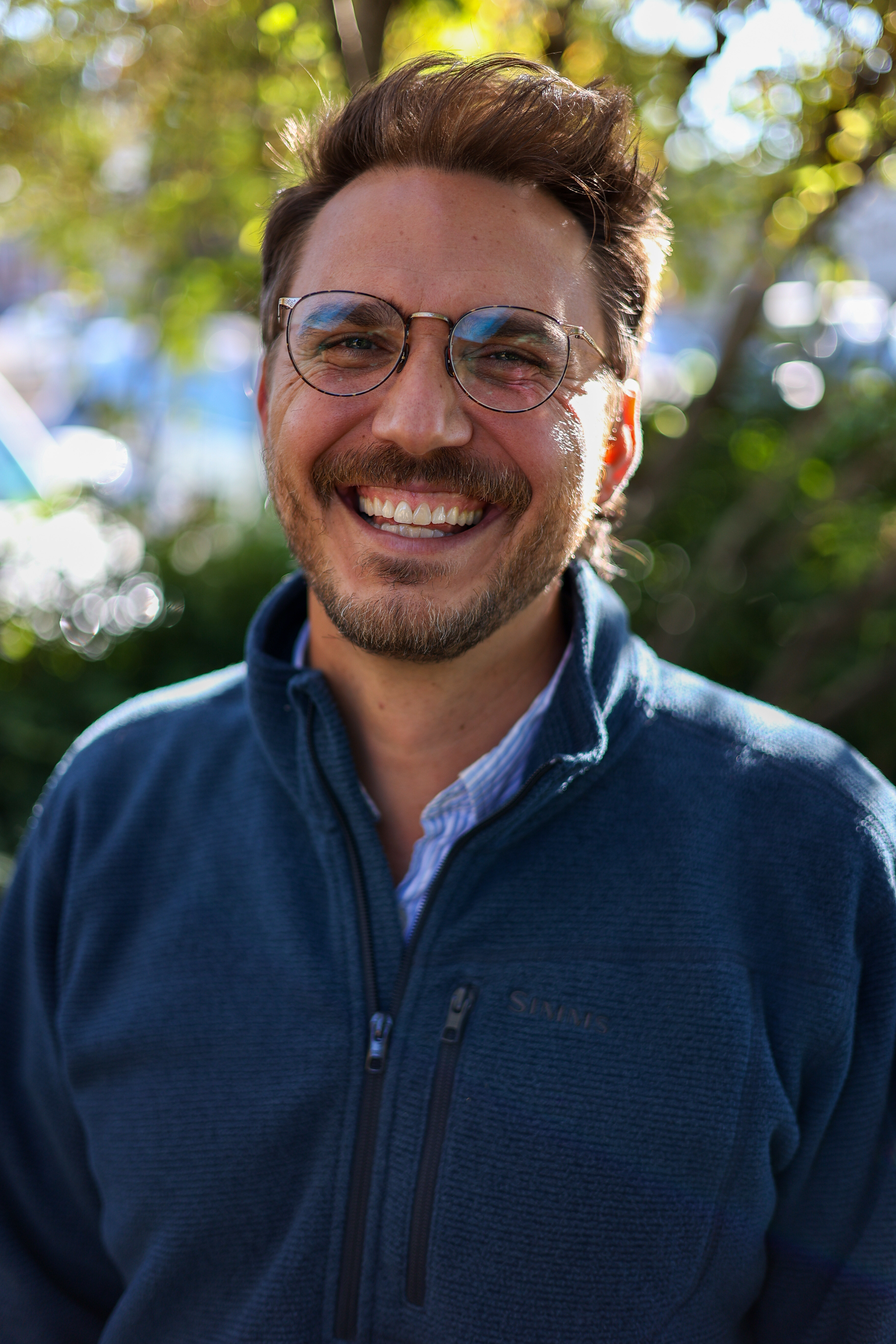 A native Oregonian, Joseph Clair pursued his education all over the world and earned degrees in both England and the United States. He became professor of theology and philosophy, founding director of the honors program, and now dean at George Fox University. Joseph received his Doctorate of Religion, Ethics, and Politics from Princeton University in 2013. He earned his bachelor's degree at Wheaton College (IL), a Master of Theological Studies from Duke University, a Master of Philosophy at Fordham University, and Master of Philosophy of Religion from Cambridge, where he studied as a Gates Cambridge Scholar. Joseph is the author of Discerning the Good in the Letters and Sermons of Augustine (Oxford University Press, 2016) and On Education, Formation, Citizenship, and the Lost Purpose of Learning (Bloomsbury, 2017), along with numerous articles and essays on faith, culture, education, and ethics. In his spare time, he likes to spend time with his wife, Nora, play with his four children, fly fish Oregon's many rivers, and work on his hobby farm.

Looking Back at Commencement 2021

"The most important peculiarity of our school is its deep commitment to its faith and the formation of students as followers of Christ."