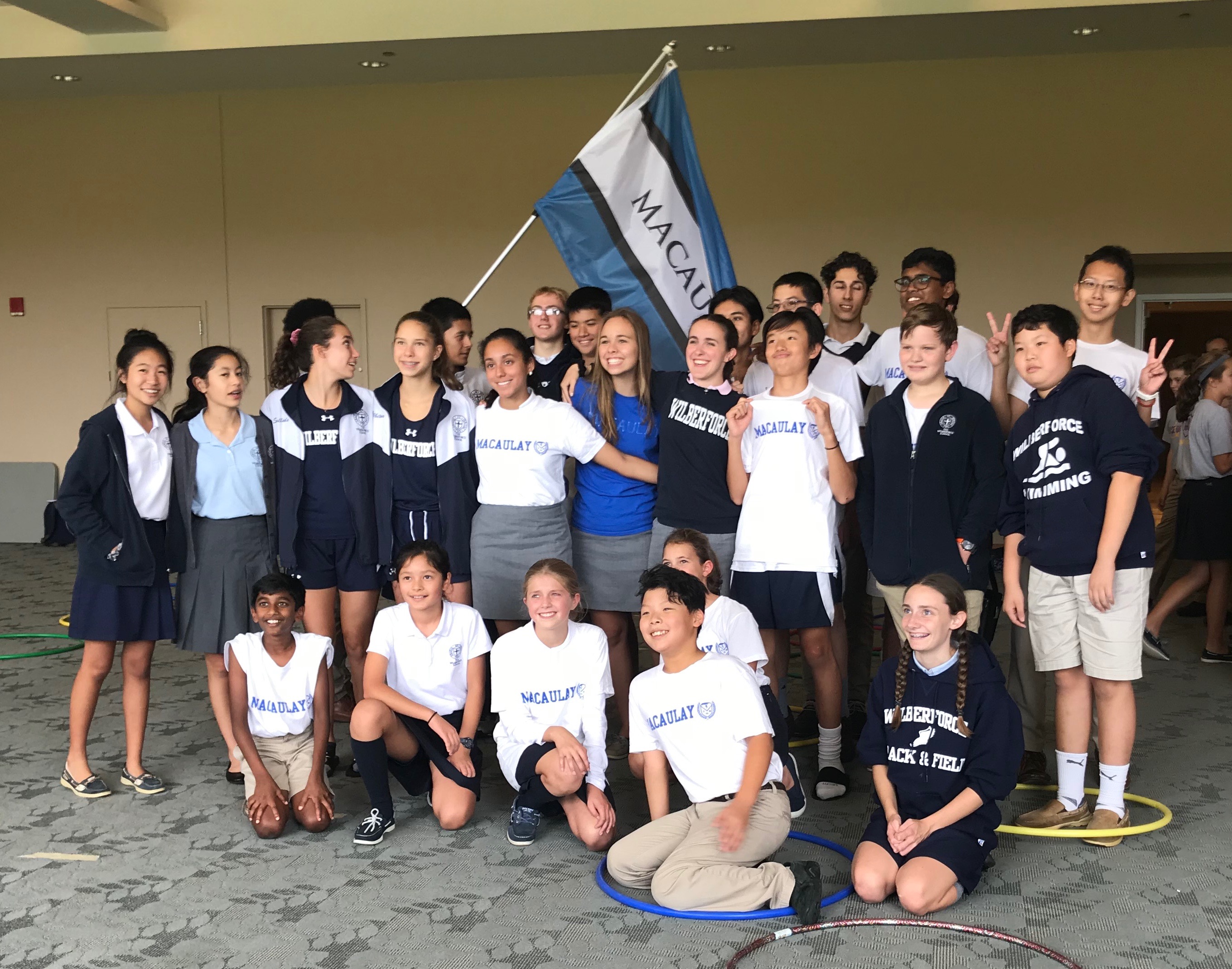 "Serve the Lord with gladness! Come into his presence with singing! Know that the Lord, he is God! It is he who made us, and we are his; we are his people, and the sheep of his pasture." - Psalm 100:2-3

Zachary Macaulay (1768 – 1838) became a member of the Society for the Abolition of the Slave Trade, worked closely with William Wilberforce, and helped lead the parliamentary campaign against the slave trade. He later became secretary of the Society, which was also called the African Institution. Macaulay was one of the founders both of London University and of the Society for the Suppression of Vice. He also served as governor of Sierra Leone, the British colony for freed slaves. 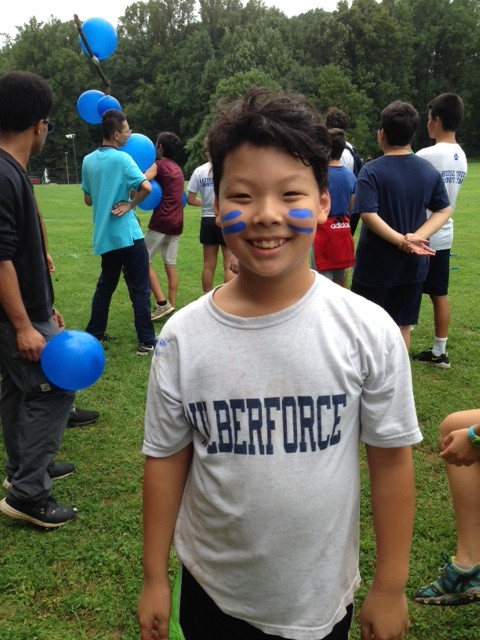 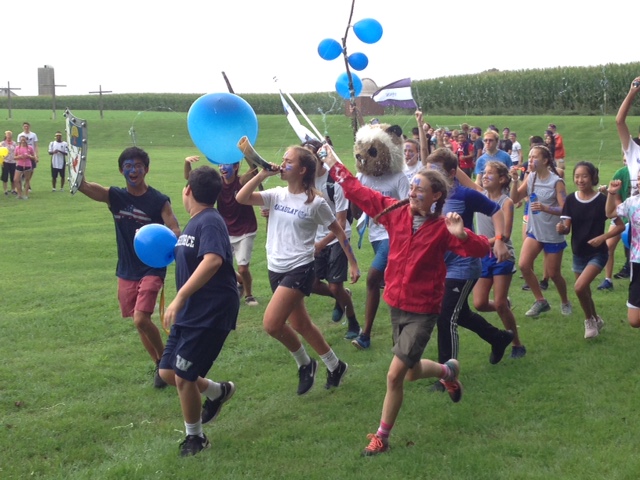 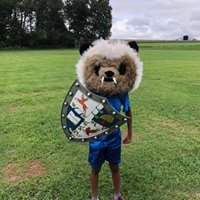 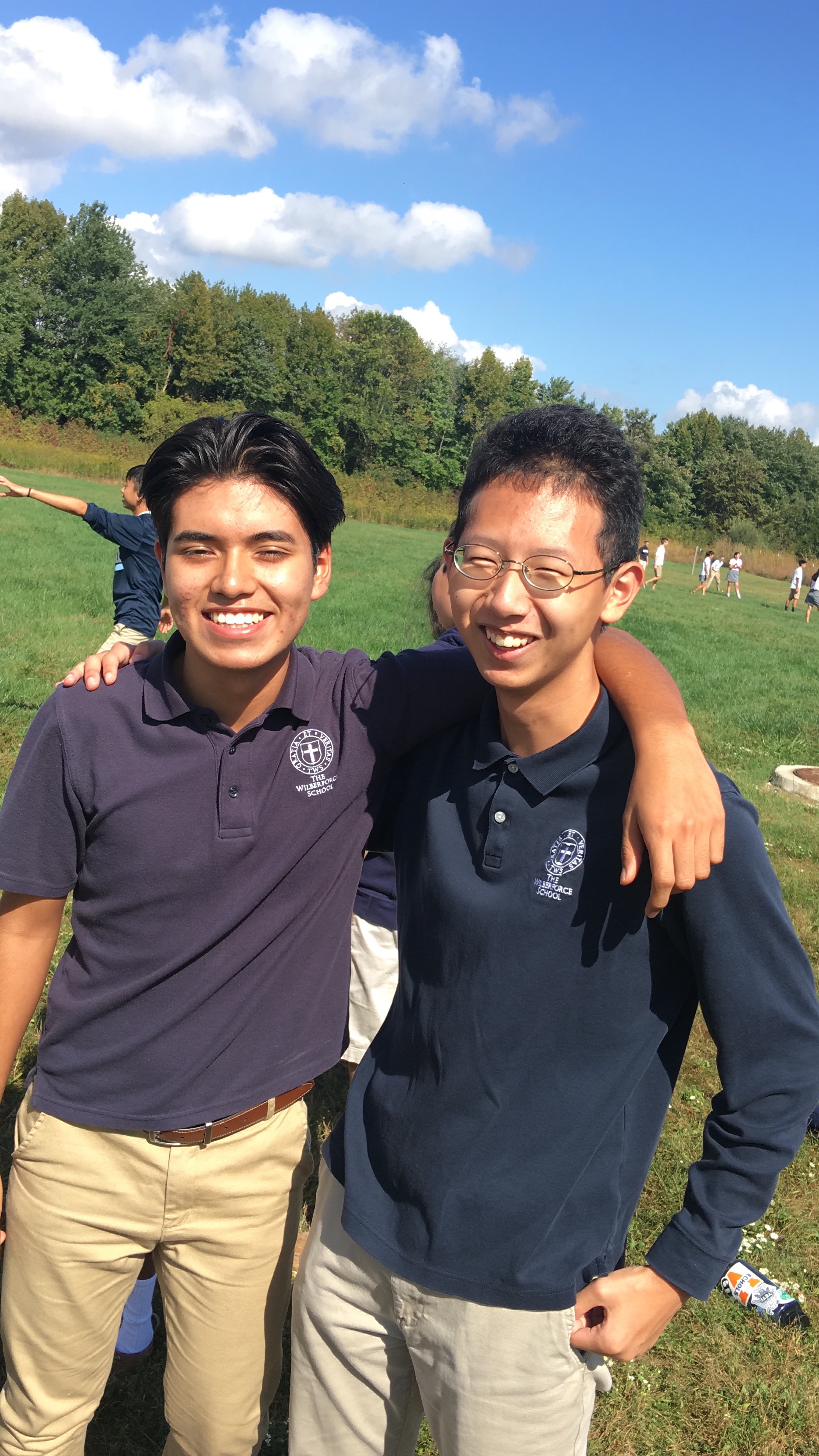