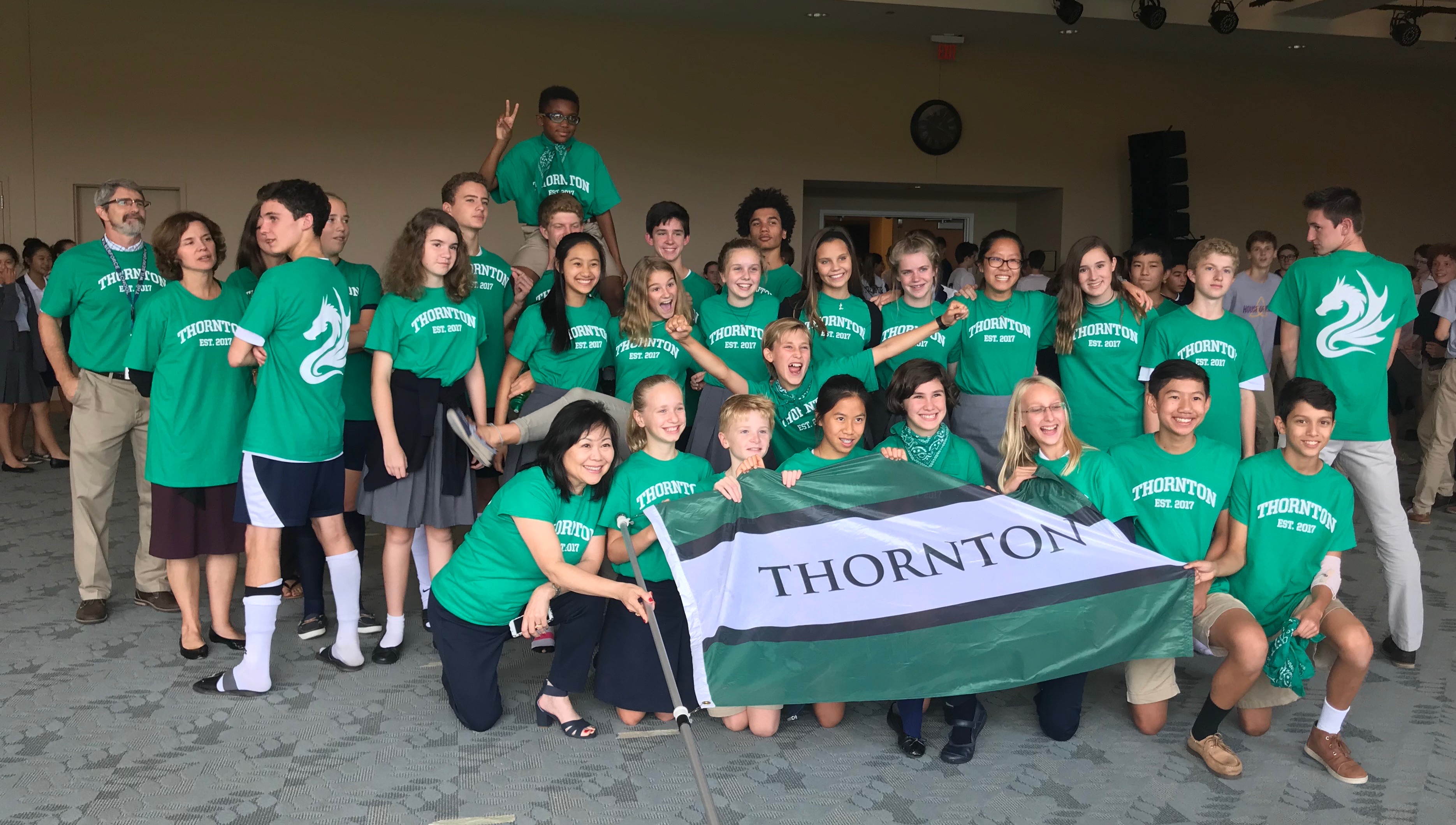 "For you were called to freedom, brothers. Only do not use your freedom as an opportunity for the flesh, but through love serve one another." - Galatians 5:13

Marianne Sykes Thornton (1765-1815) was the wife of Henry Thornton, a prominent member of the Clapham sect and parliamentarian. She played an important role in helping Henry Thornton’s campaign of 1802 and supported the abolition of the slave trade by hosting a number of social events to further the cause. Thornton’s great grandson, novelist E.M. Forster described her as the “moon to Mr. Thornton’s sun.” 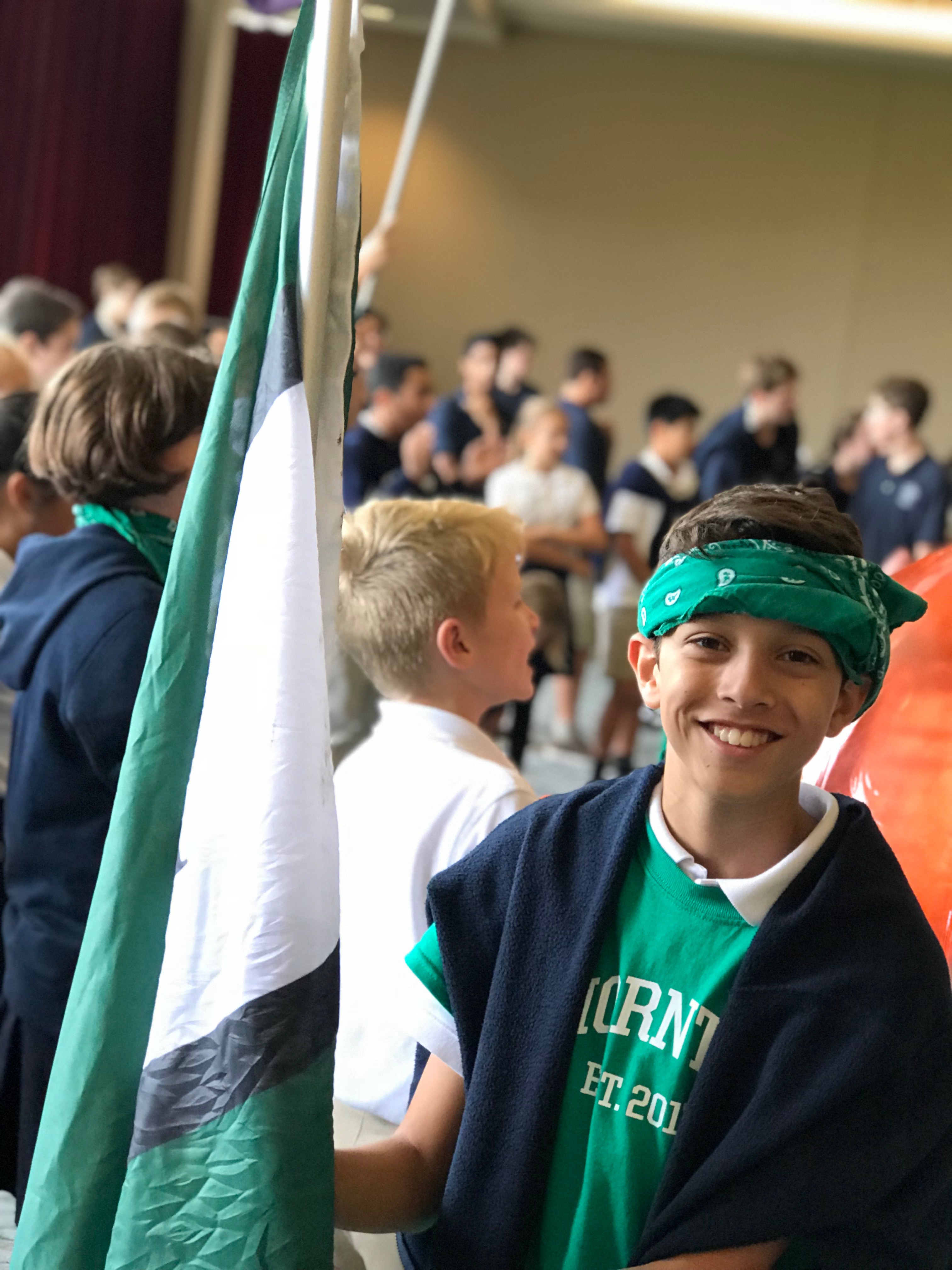 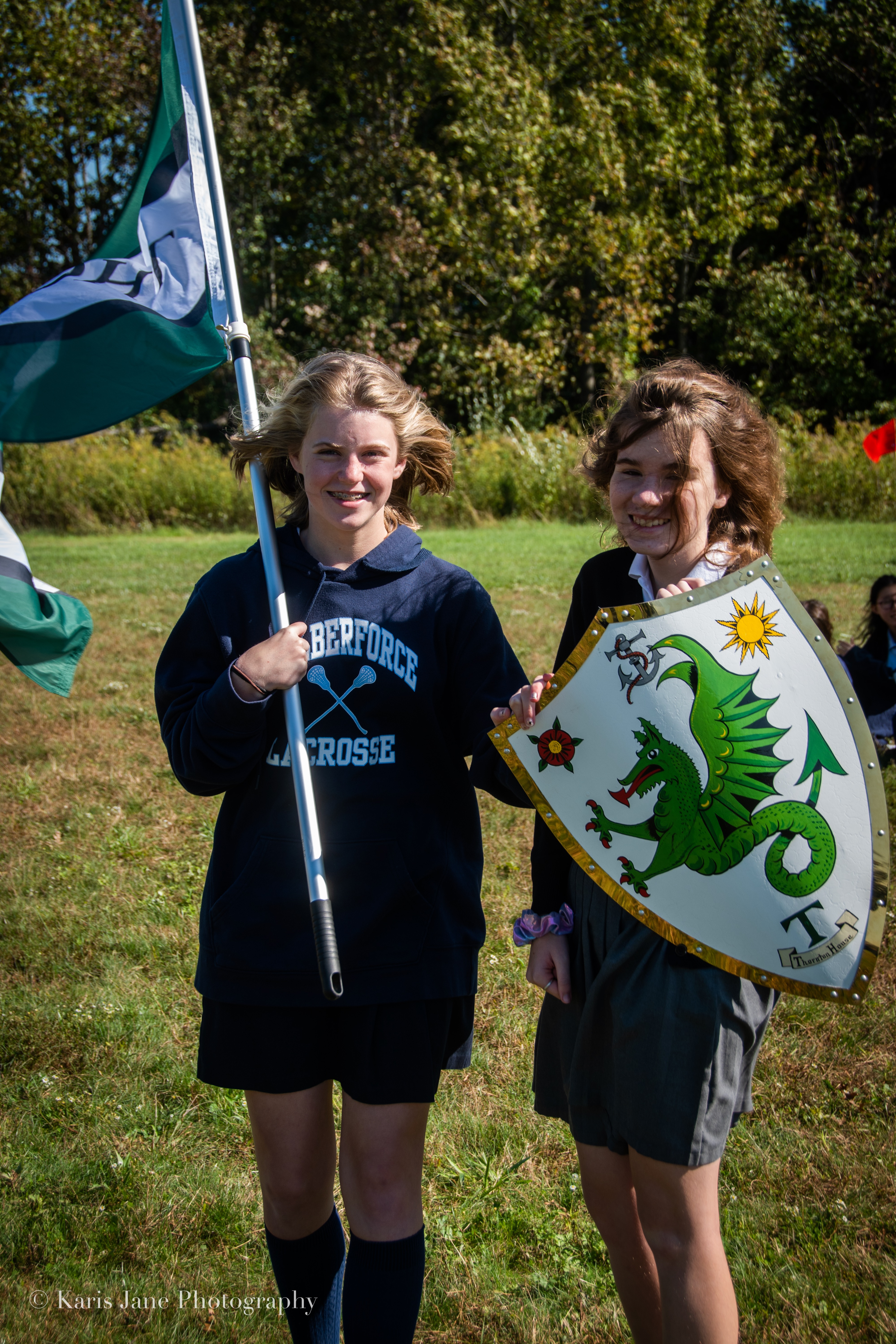 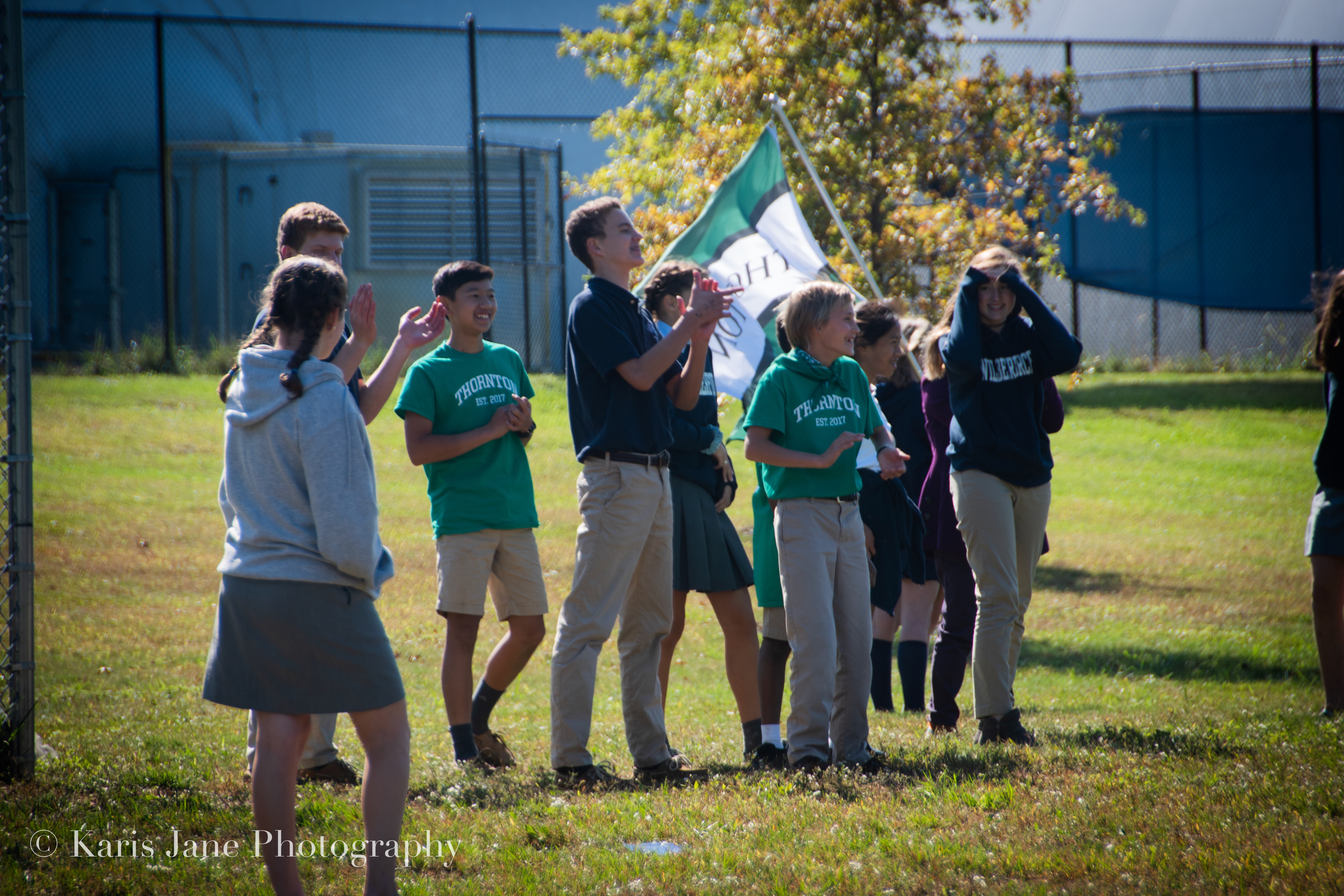 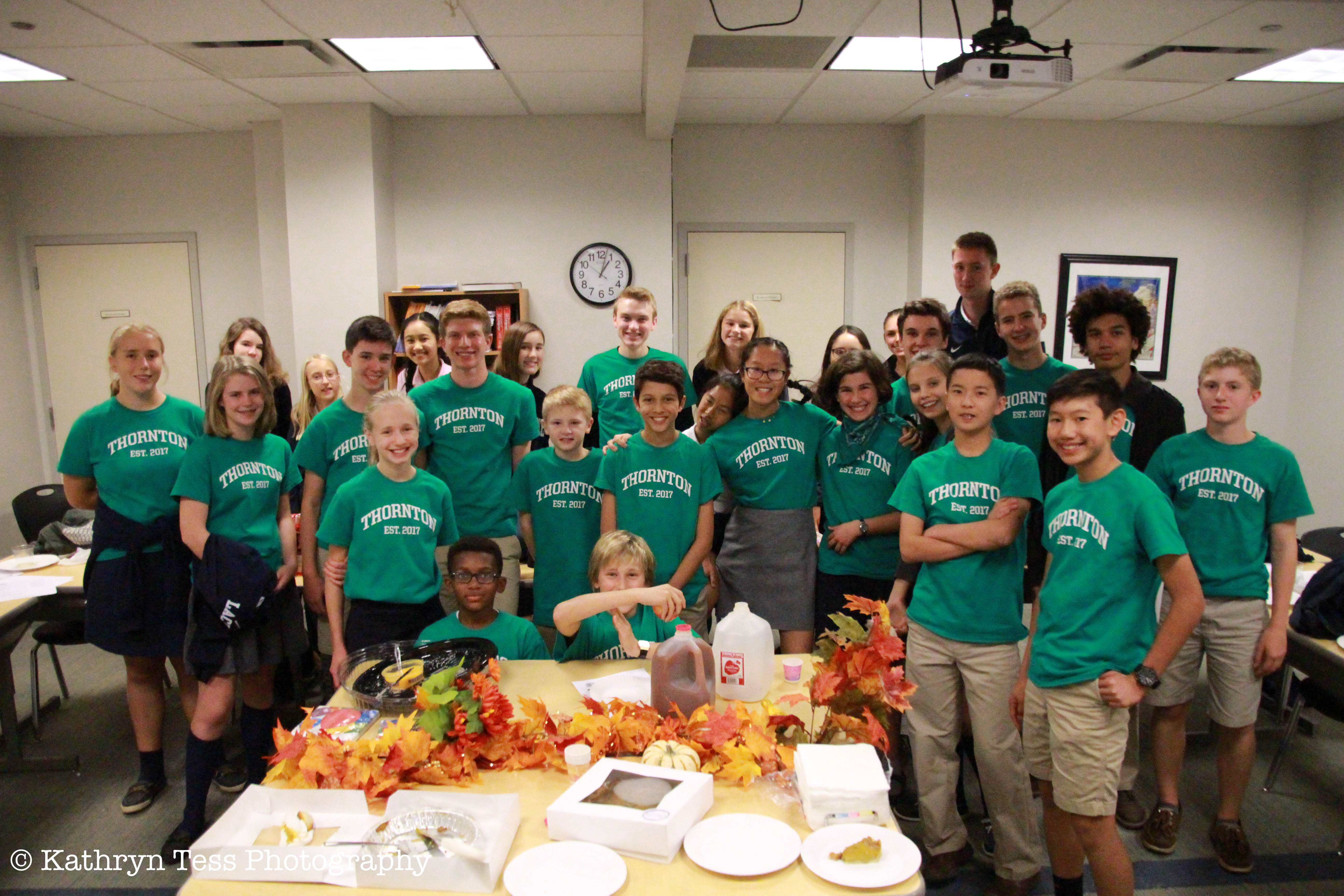 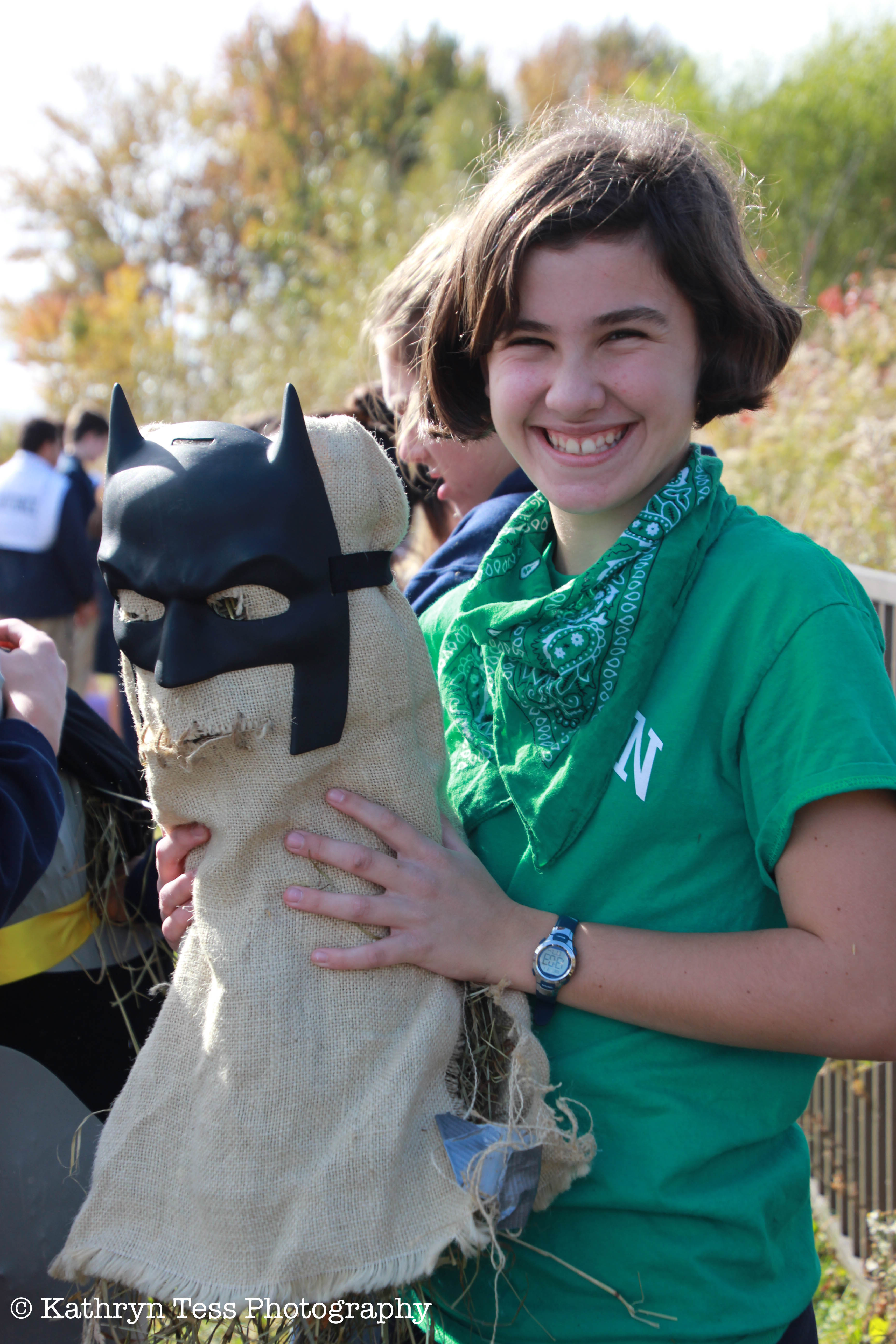