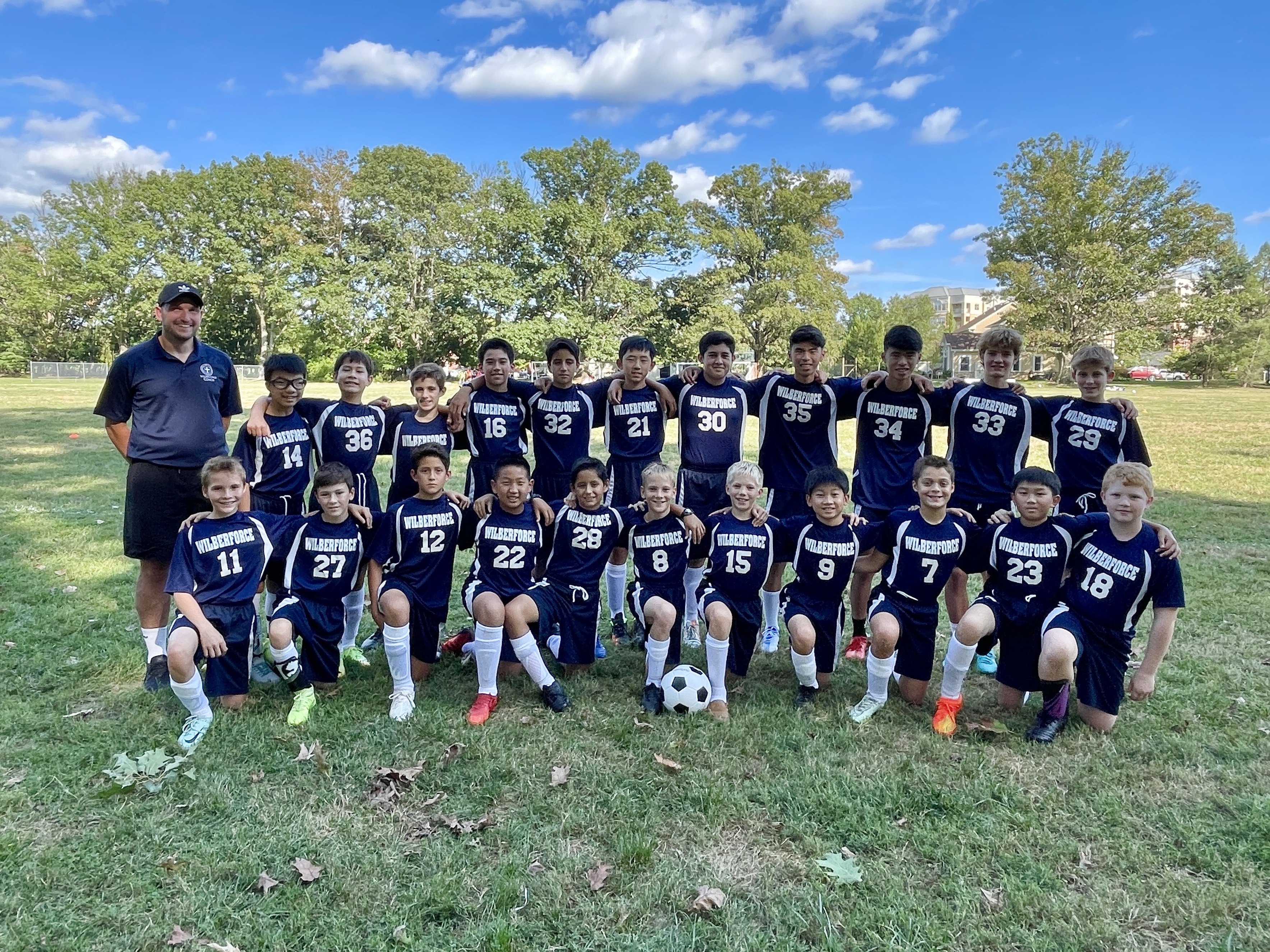 All Middle School boys may participate MS Boys Soccer. Teams compete against area schools. The goal of the program is to develop skills for players of all levels. Beginners are needed and are encouraged to play.

Randy grew up in Trumbull, Connecticut where he grew in his love for sports, including competitive soccer. Randy was recruited to play soccer at Kenyon College in Gambier, Ohio where earned a B.A. in psychology. Soon after, Randy moved to Columbus, Ohio where he worked in youth ministry at Hillcrest Baptist Church and joined the coaching staff with a local team alongside his pastor. Randy spent five great years coaching in Columbus, at both the club and high school level, before moving to New Jersey and starting seminary at Princeton Theological Seminary.

Randy’s mission is to help young people grow to be stronger soccer players and stronger followers of God. He believes part of following Christ involves celebrating life and enjoying the world God has created, and for Randy, playing the beautiful game of soccer is just one of many ways to delight in the Lord.

Landon grew up in Portland, Oregon where he started playing soccer at five years old. Playing competitive club soccer through middle and high school, Landon went on to help win two 6A State Championships with his high school team. In college, Landon played on the club team at the University of Portland and spent time during the summers coaching various ages at soccer and sports camps.

He looks to share the many ways that sport can teach discipline and reveal deep truths about God and how life works. On top of his love for soccer, he is an avid skier and surfer, loving a good adrenaline rush. In his book, falling is part of the process of learning, and often says, "if you aren't falling, you aren't trying". Landon lives with his new wife Savannah, who is attending Princeton Theological Seminary. They share a love for following Jesus, learning, and building community. 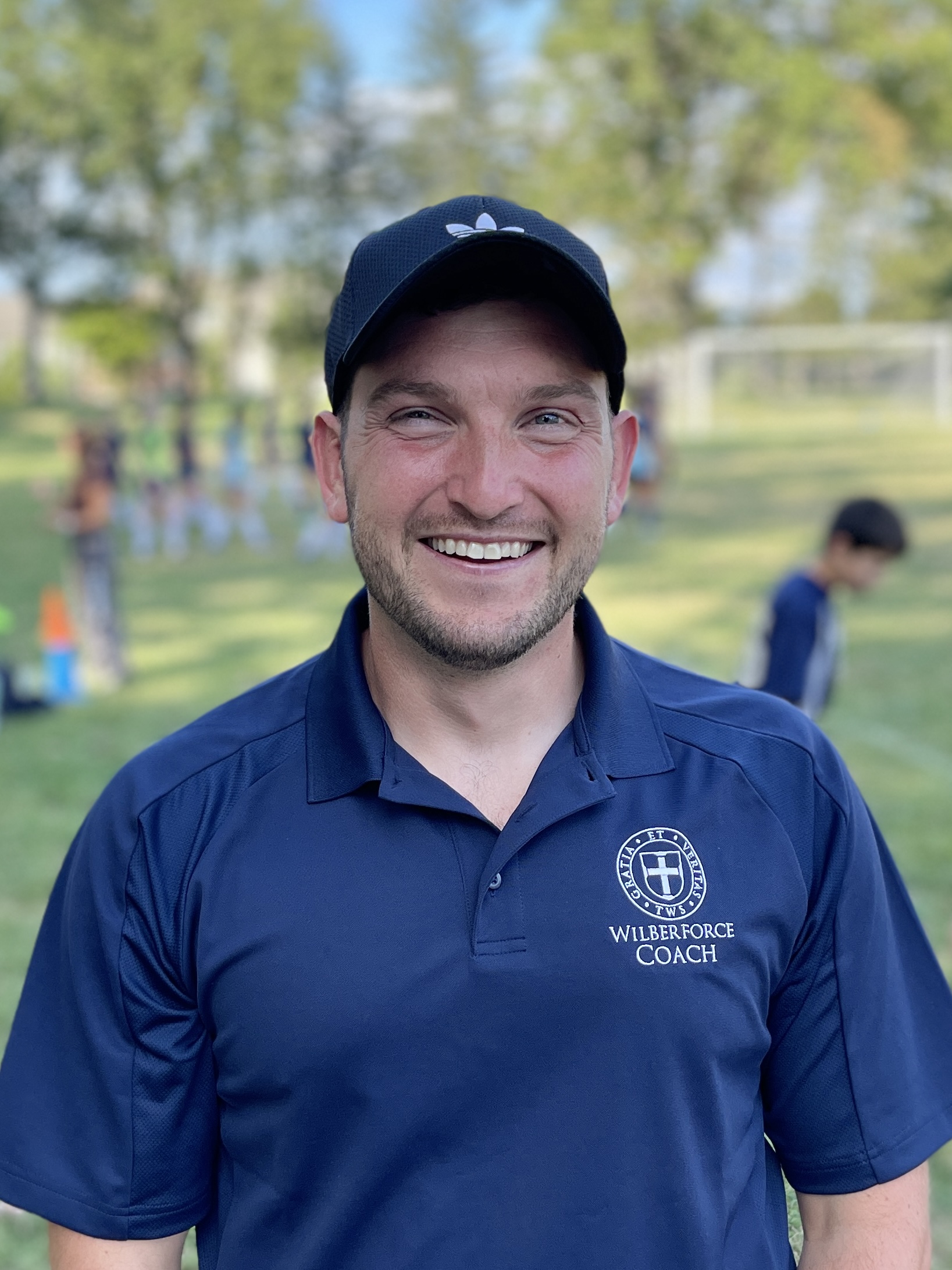 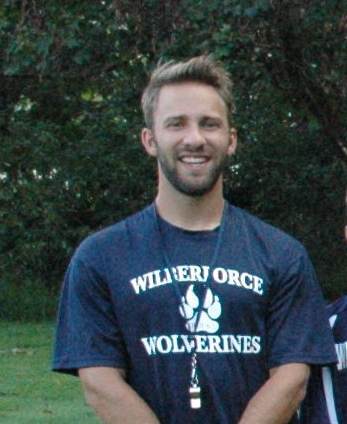