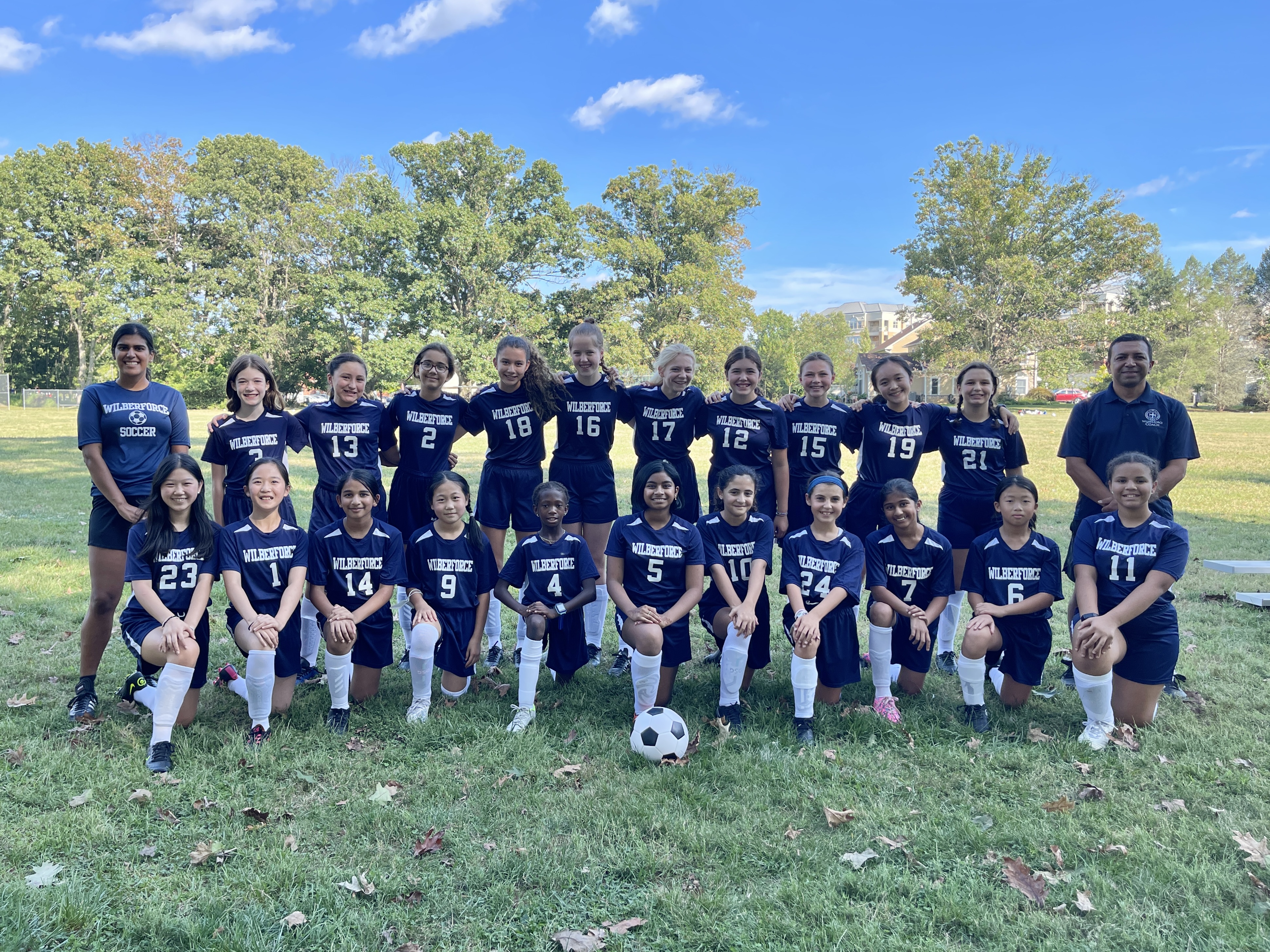 All Middle School girls may participate MS Girls Soccer. Teams compete against area schools. The goal of the program is to develop skills for players of all levels. Beginners are needed and are encouraged to play.

Wilson grew up in Ecuador and came to the United States 20 years ago. He received a Bachelor's Degree in Exercise Science from the United States Sports Academy and also has a US National C license for coaching. He played soccer in Ecuador all throughout his youth and began coaching when he arrived in the United States. He was an assistant coach at Mercer Community College, has coached at West Windsor Plainsboro Soccer Association, Robbinsville Soccer Club, and is now coaching at Match Fit Academy.

Wilson plans to coach players with his thorough understanding of the sport, as well as teach the players principles and values that can be used both on and off the field.

Lauren is very familiar with the game of soccer and has loved the sport ever since she was old enough to play. She played on traveling and recreational soccer teams in middle school, high school and in pick-up games while in college at Penn State. Her favorite position is defensive stopper, where she can help the team as much as she can. Today, Coach Lauren is happy to assist as the Assistant Coach for the Wilberforce MS Soccer Team, both learning and growing beside them. 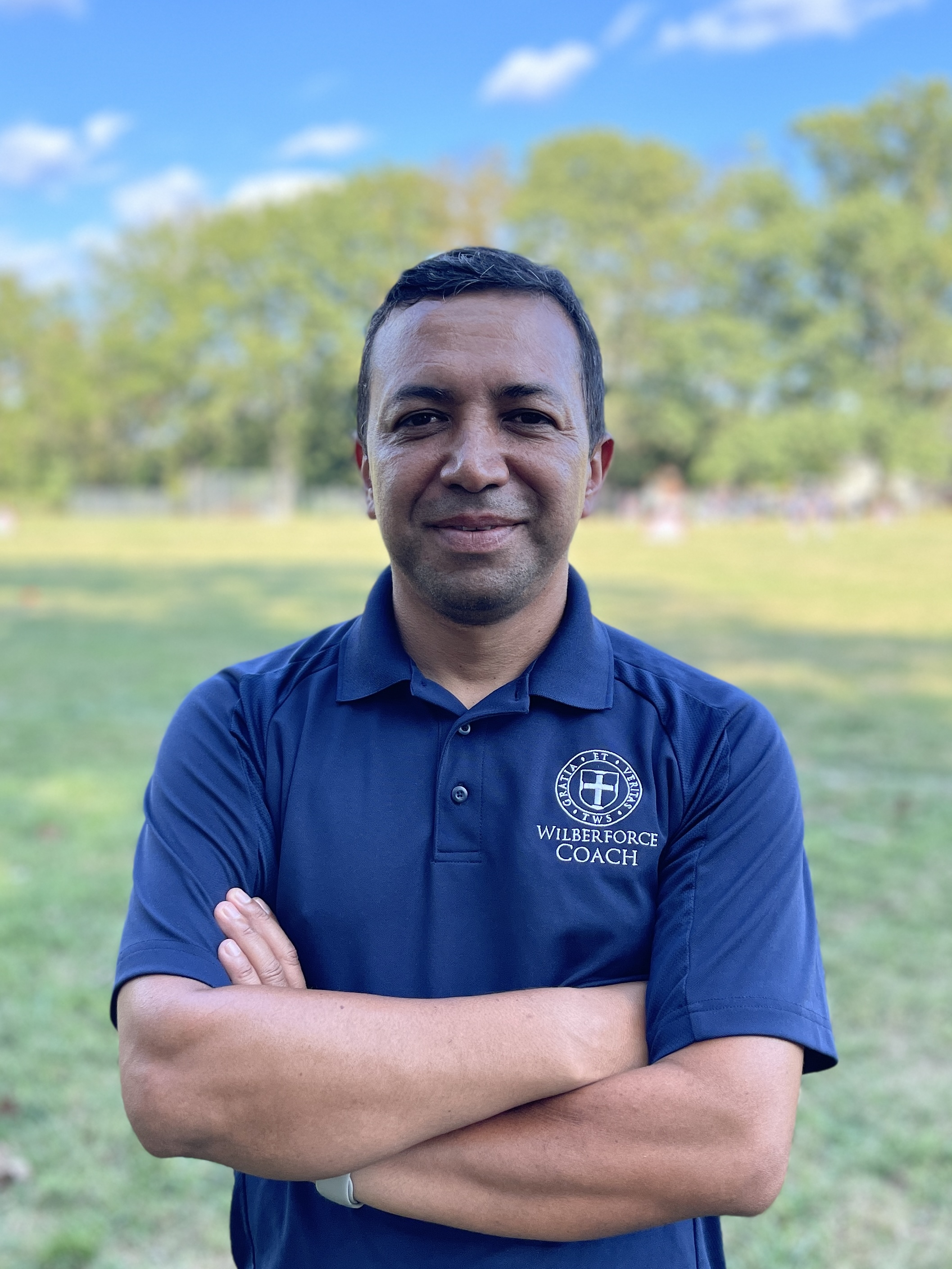 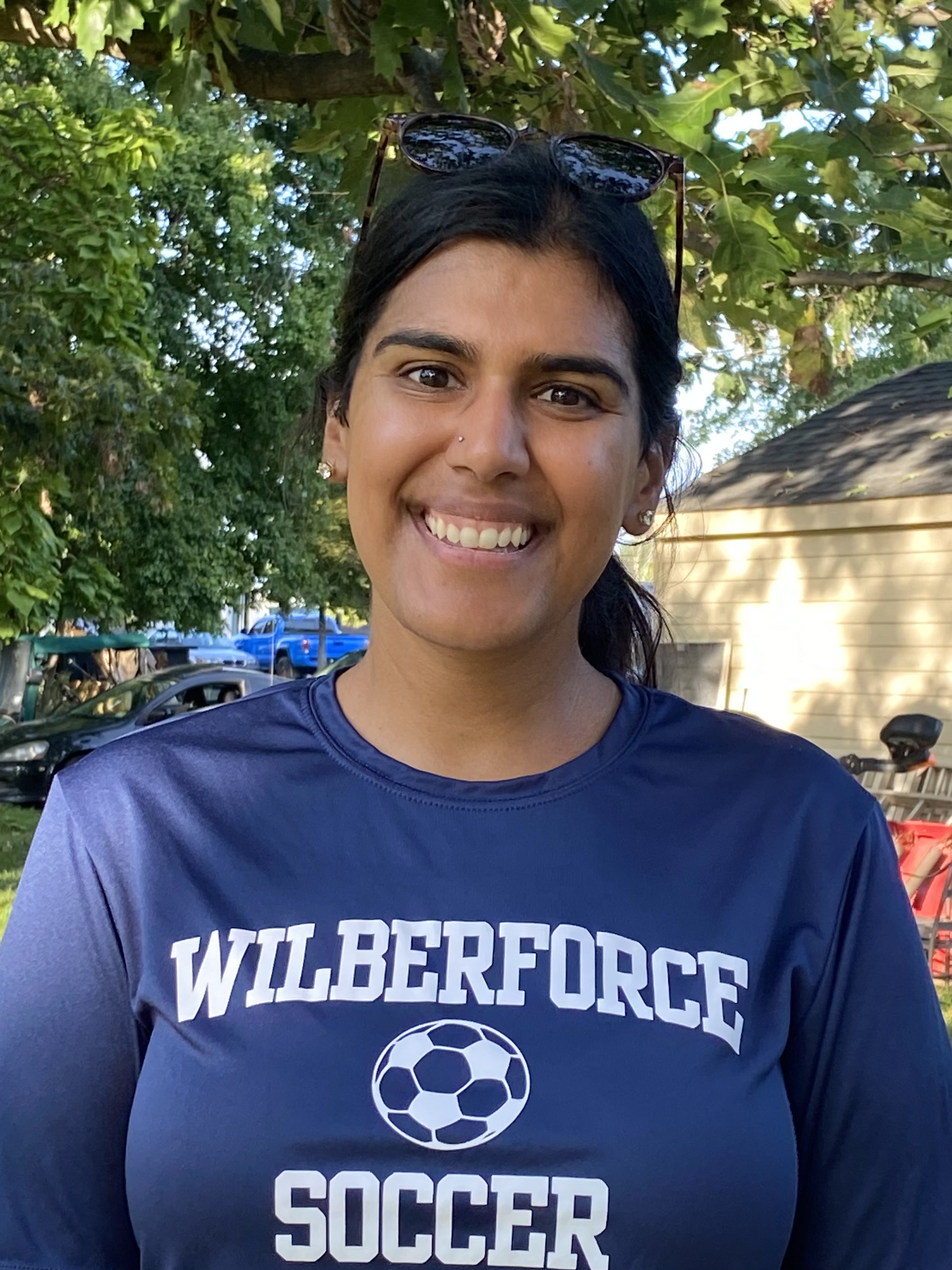