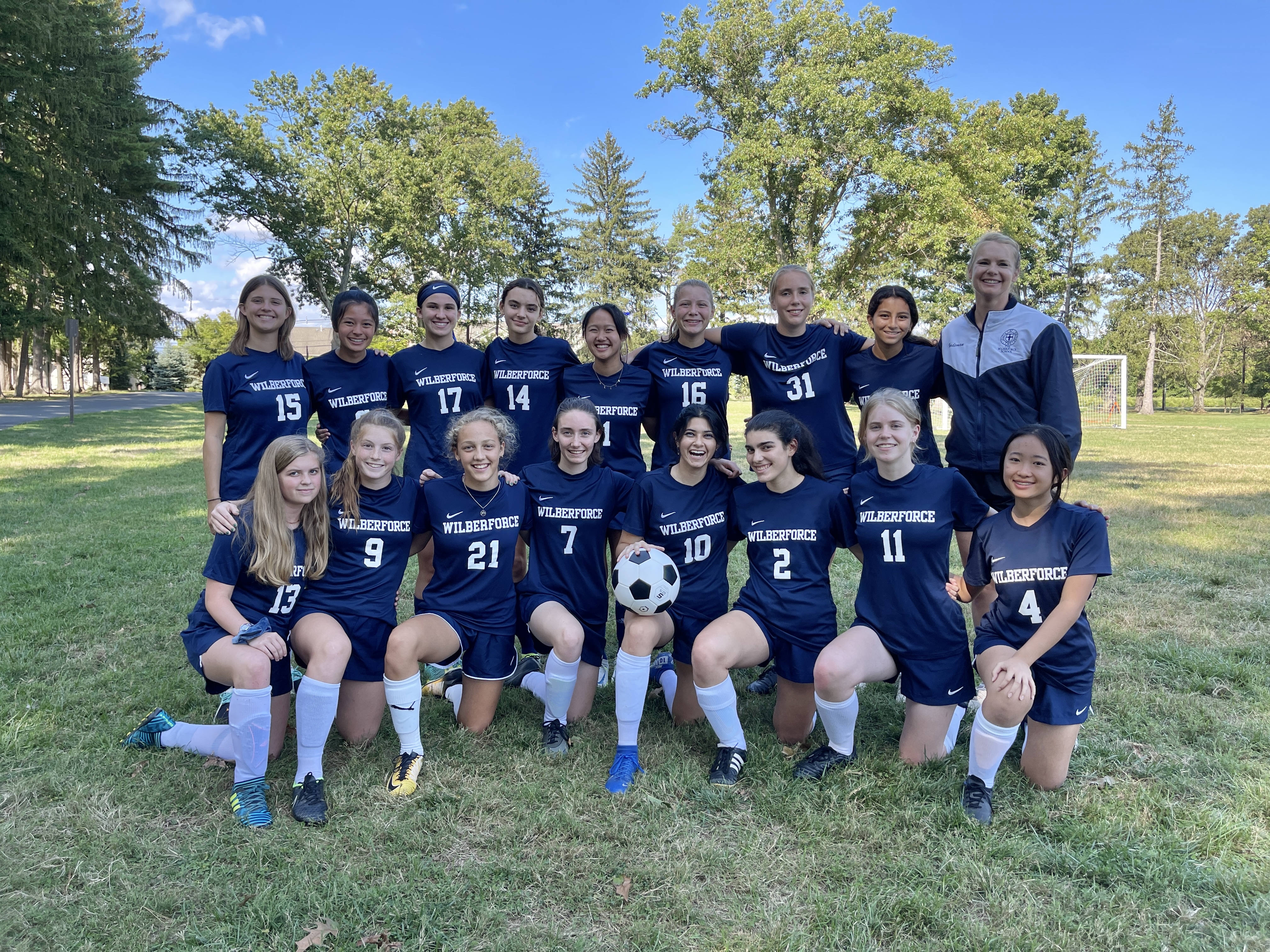 All Upper School girls may participate in US Girls Soccer. Teams compete against area schools. The goal of the program is to develop skills for players of all levels. Beginners are needed and are encouraged to play.

Kristen began running when she was 13 months old and just hasn’t stopped. Raised in Encinitas, California, she played soccer and ran track through high school. She won league championships in the 100, 200, long jump, and high jump and competed in the CIF San Diego Section Finals in high jump each year. Kristen attended Calvin College where she double-majored in art and philosophy. She played four years of soccer, earning All- MIAA First Team honors as a defender. In track and field she trained under Coach Kim, a two-time Olympian and three-time NCAA Coach of the Year.Kristen competed in heptathlon before shifting her focus back to sprints and jumps. She became an NCAA All-American in the 4x100 m relay her sophomore season. While attending Westminster Seminary California, Kristen coached high school track and field and soccer at a nearby Christian school. After moving East, she continued to coach while working as a personal trainer specializing in sports performance, injury prevention, and sports nutrition.

Kristen teaches MS/US art at Wilberforce. She values every chance to encourage and challenge students in their faith in Jesus Christ and enjoys the unique opportunities presented in the art room and through athletics. She lives in Hamilton, NJ with her husband and two children. She is still up for a challenge and enjoys running fast and strength training as well as backpacking and water sports. 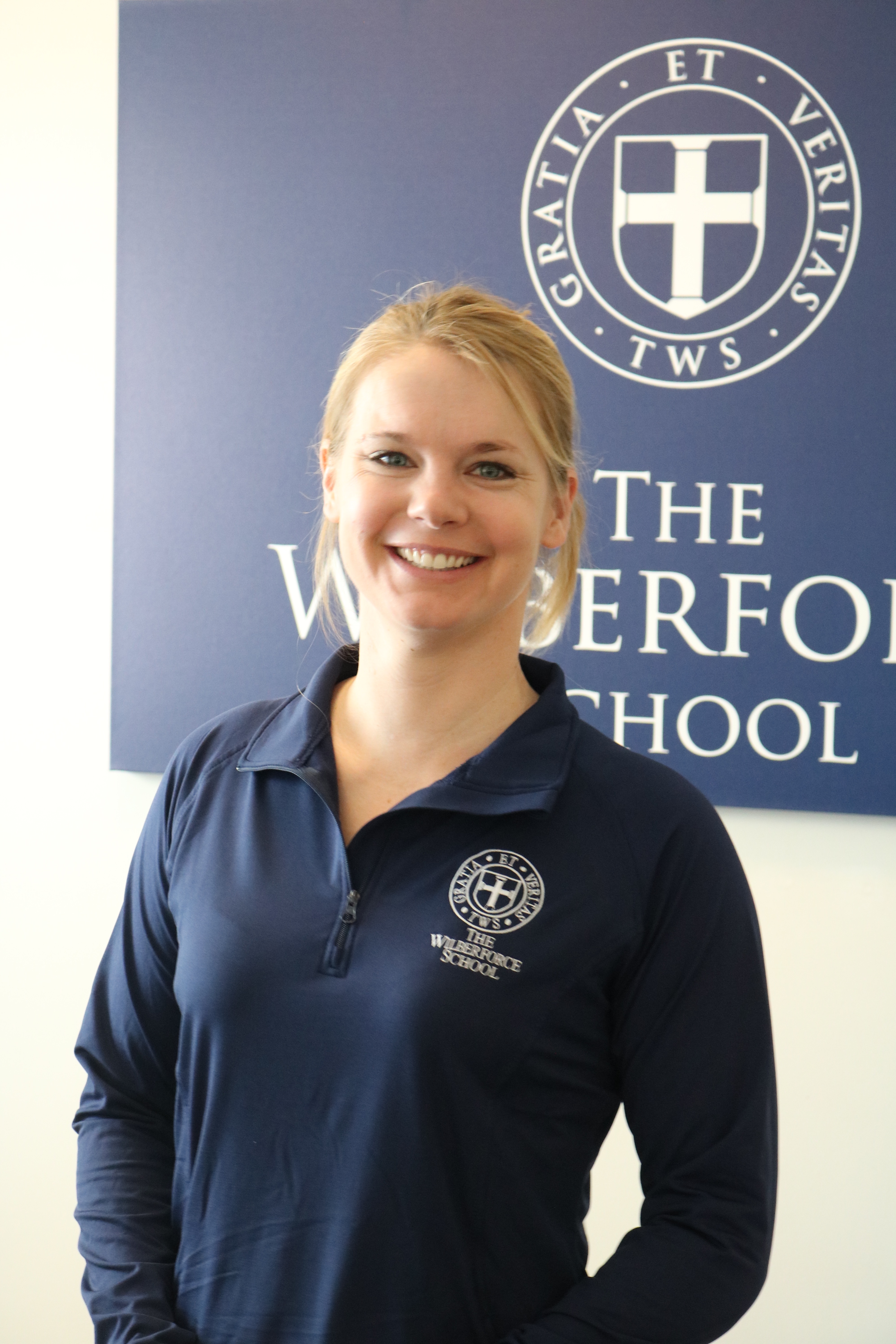